DAVID CAMERON’S flagship pledge to give English voters a voice against meddling Nicola Sturgeon was a barefaced “lie” and not worth the paper it was written on, experts concluded today in a damning assessment of his legacy.

By NICK GUTTERIDGE The Express
In a scathing post mortem of one of the ex-PM’s most highly publicised policies experts concluded that the English Votes for English Laws (EVEL) initiative has been “worthless”.

One leading political scientist said Mr Cameron knowingly “sold the English a pup” when he brought in the measure to counteract growing resentment of SNP meddling in England’s affairs.

One year on the EVEL system, which is supposed to mean that only MPs with constituencies south of the border can vote on matters exclusively concerning England, has been branded a complete failure. 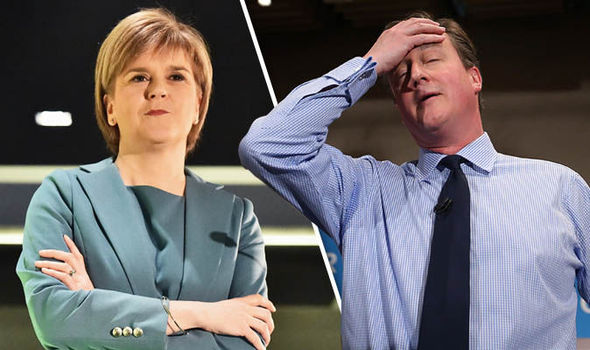 Critics said that, far from bolstering English voters’ confidence in parliament to represent them, the discredited pledge has only serve to alienate them even more from the political process.

And the revelations immediately sparked renewed calls for the establishment of an English Parliament, to counter the growing influence of Holyrood and the Welsh Assembly and to give 50 million people in England a proper voice.

Professor John Curtice, an political expert at Strathclyde University, recently told a debate on the usefulness of EVEL that “the English were sold a pup” by Mr Cameron. 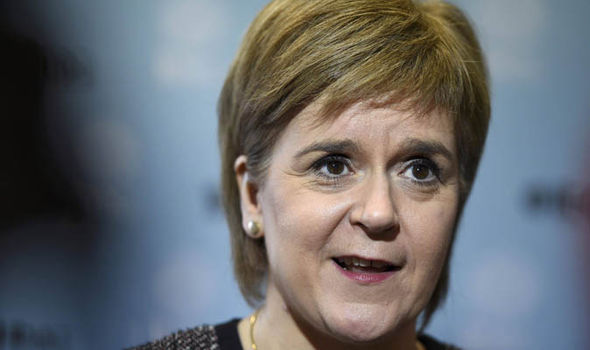 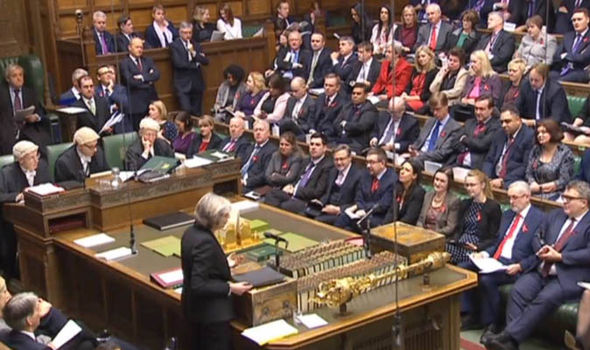 And damning analysis by a group of experts shows the special clause has been enacted just nine times in the last year, and that when it was it led to “perfunctory” debates which often lasted less than two minutes.

In particular it has proved farcically ineffective because Mr Cameron caved into SNP demands for an effective veto on matters over which EVEL can be used, meaning Scottish MPs still have the final say over English laws.

The fatal flaw in the system was demonstrated in March, when the SNP was able to vote down a proposal to extend Sunday trading hours for shops in England and Wales, despite the fact it would not affect Scotland which already has such longer opening times.

Ms Sturegon’s meddling prompted outrage south of the border, not least because it was exactly the kind of scenario Mr Cameron had promised to eradicate once and for all with the EVEL system.

Campaign for an English Parliament

A damning report published by the London School of Economics (LSE) concluded that the flagship measure – designed to answer the so-called West Lothian question – has “done little to facilitate the expression of English voice” and that it is “unhelpfully complicated and opaque”.

The bombshell dossier was put together by Daniel Gover and Michael Kenny, two experts from the Mile End Institute think tank and Queen Mary University of London.

They concluded: “Any hope that EVEL might improve England’s voice at Westminster has so far been confounded, and public awareness of these reforms appears to be minimal.

“This is a problem both because EVEL was intended to rebuild English confidence in parliament, and because a system focusing on voice is more likely to generate cross-party support than one based on an elaborate veto.

“EVEL is unlikely to endure if it continues to be viewed in such starkly partisan terms.”

Reacting to the report today, critics tore into Mr Cameron’s boast, upon announcing the measure in September last year, that: “We have heard the voice of Scotland, now the millions of voices of England must be heard.”

The Campaign for an English Parliament blasted: “We now know that statement wasn’t true. It was a lie.

“This report comprehensively proves that EVEL doesn’t improve England’s voice. It shows that EVEL is a complicated and worthless piece of parliamentary procedure that is ineffective.”

The campaign’s director, Eddie Bone, added: “The only way the English are going to stop their taxes being unfairly given away to Scotland, Wales and Northern Ireland is by having a clearly defined voice and that can only be enabled by an English parliament.”

Be the first to comment on "BETRAYAL OF THE ENGLISH: Scottish MPs STILL rule England after Cameron ‘sold voters a pup’"