THE establishment of the Scottish Parliament in 1999 created a gross injustice at the heart of the British political system.

While Scotland gloried in new devolved powers the English enjoyed no such rights.At a stroke they became second-class citizens, expected to fork out for Caledonian socialist extravagance but denied any significant influence north of the border.It was a profound unfairness encapsulated in the famous West Lothian question, first put in 1977 by Scottish Labour MP Tam Dalyell during the failed attempt by the Labour government to introduce devolution.

With remarkable prescience Dalyell, who sat for West Lothian, asked “for how long will English constituencies and English honourable members tolerate” Scottish MPs “exercising an important and probably often decisive effect on English politics while they themselves have no say in the same matters in Scotland?”

When Labour finally succeeded in implementing its devolutionary plans after Tony Blair’s landslide general election victory it refused to address the problem.

The party’s irresponsible answer to the West Lothian question was not to ask it. That approach today is completely untenable. Not only has the rise of nationalism transformed the political landscape in Scotland but English resentment is rightly growing at the requirement to subsidise the ever more expensive separatist fiefdom run by Nicola Sturgeon. 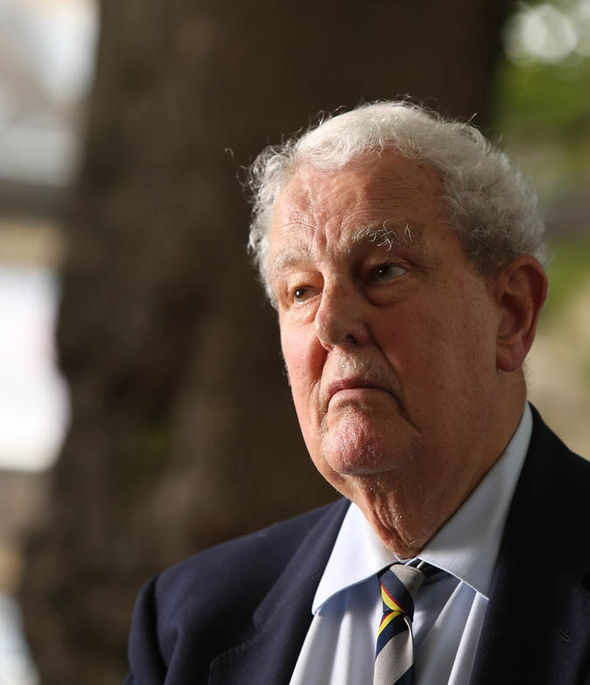 At present Scottish public expenditure is around £1,600 per head higher than in England, a vast largesse from the English taxpayers that has enabled the Scottish Parliament to abolish student tuition fees, care home bills, prescription charges and road tolls.The iniquity will soon become worse when the Scots are handed more powers, including the ability to control tax and welfare.Effectively Scotland will be granted home rule. This extension of autonomy was promised by a panicstricken political class at Westminster during the referendum last September in a desperate bid to thwart the insurgent nationalist campaign. But once again it is the English who will pay the price for this act of appeasement.

Our rulers are fond of trumpeting their contempt for any form of discrimination yet we now have institutionalised discrimination against the ­English on an epic scale.

At least the Tories are now trying to do something about it. Last week they pushed through the Commons a limited measure which will tackle some of the extreme unfairness created by devolution. Under a new Bill masterminded by Commons leader Chris Grayling, English MPs will be given a power of veto over legislation that affects only England.

This will be done through two new parliamentary bodies: an English committee, which will consider Bills deemed to be “England-only in their entirety”, and a Legislative Grand Committee, which will examine individual clauses of Bills which relate only to ­England.

Although somewhat cumbersome this scheme could hardly be more reasonable. At least it begins to answer the West Lothian question. 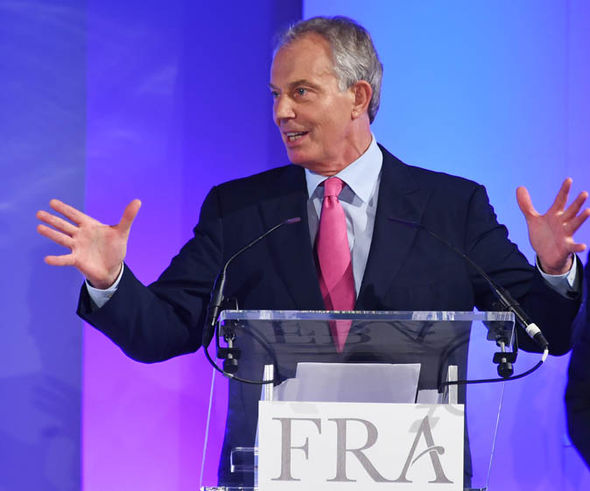 Tony Blair’s government did not address the problem

That is why the hysterical opposition to Grayling’s plan is so absurd. Laughably Labour’s Ian Murray described the measure as “a wrecking ball to the constitution” – this from a movement that recklessly imposed devolution without thinking through the consequences.The real reason Labour hates the proposal is that the party fears that it will never regain power if it has to rely on English voters because it is so deeply unpopular in England.At the general election the Tories and Ukip gained more than 55 per cent of the vote in England, partly because of widespread revulsion at the idea of Labour governing with the SNP.

Yet the SNP’s outrage against Grayling’s legislation is even more ill-judged. A year ago the nationalists haughtily declared that the question of an English veto was irrelevant to Scotland, “an issue that the Scottish people could not care less about,” to use the words of SNP MP Pete Wishart.

Today they are claiming that the plan is unfair and will destroy the equality of status among MPs.

What they fail to recognise is that under the current unjust arrangement English MPs already have second-class status, devoid of any say over devolved matters.

“The Tories ended the Union today,” said the SNP whip Owen Thompson mournfully. What on earth is he complaining about?
The very existence of the SNP is predicated on the end of the Union. But then whingeing is second nature to Scottish Nationalist politicians with their neurotic determination to blame every problem on England.They embody PG Wodehouse’s dictum that “it is never difficult to distinguish between a Scotsman with a grievance and a ray of sunshine”.Infused with self-pity they see everything through the prism of their victimhood, ignoring the injustice of their endless demands and antiEnglish agitation.

The real fault of Grayling’s plan is that it does not go nearly far enough. It does not represent the ideal of English votes for English laws, which is what much of the public wants.

Ultimately, to give the English their full rights, an even more radical step is needed.